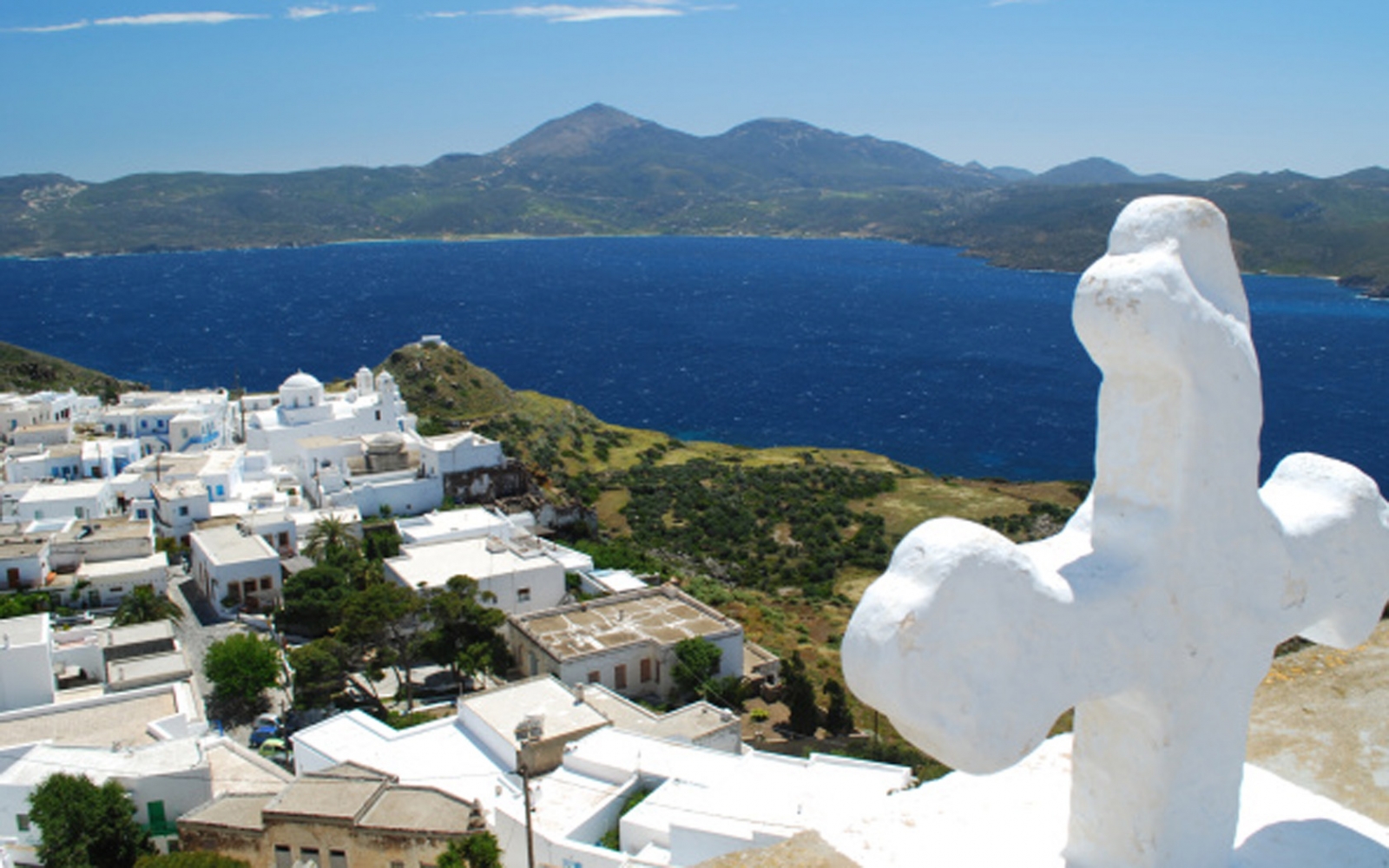 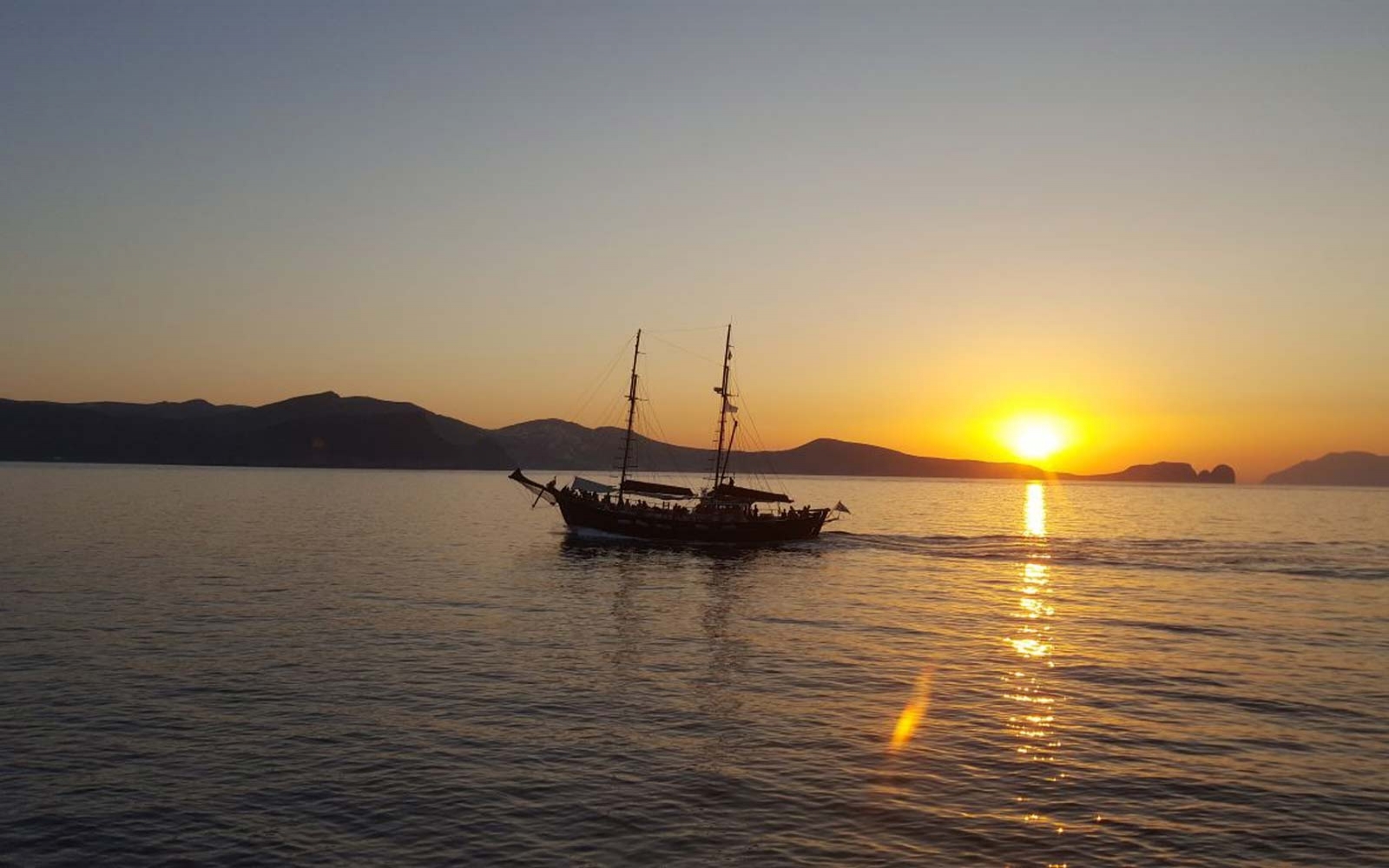 We are very proud of achieving No 1 in Tripadvisor for 2017, in Greece. Our efforts made us the best among thousands of complexes and the only way for you to find out why is by visiting us THIS summer!

Adamas is the main port of Milos and also a seaside village of white houses shimmering on the blue waters of the Aegean. This village of  Island Milos, Adamas was founded in 1835 by refugees from Sfakia who came from Crete after the failure of their rebellion against the Turks.

Adamas is surrounded by many beaches and offers various tourist facilities such as banks, post-office, doctors, tourist agencies, port police, hotel units and an intense night life. Many old churches as well as mining and ecclesiastical museums are worth visiting.

Pharmacies, clinics and shops of all kinds. The village is the most chosen destinations of Milos Island, since it combines relaxation and tranquility with its nightlife and entertainment.

The distances in Milos are very small. The longest route does not exceed forty minutes, and by selecting your accommodation in City of  Adamas you will be in the center of Milos island and in reach of all beaches of all Island.

Next to the Adamas are two (2) very nice beaches, to the right of the village is Lagada Beach and left and just outside (500) begins Papikinou beach which has been awarded the blue flag. These are two beautiful beaches with crystal blue waters.

Adamas is the main Port of Milos and the busiest settlement on the island, although the capital is Plaka. It is protected from the north wind Meltemi which often blows over the island and usually the sea has no waves at all.

Adamas has a nice promenade around the port, many hotels and restaurants, shops and business services. Most of the organized boat trips and private tours depart from here. The village has two beach - the small beach of Lagada next to the port, and Adamas beach - a long and narrow strip which merges with the beach of Papikinou to the south. Lagada has a beach bar which offers sunbeds and umbrella, and Adamas beach has trees for natural shade. The sea bottom is very shallow and suitable for children, though it has pebbles mixed with the sand.

Adamas is the perfect choice for staying on the island, as the distances to all interesting places on Milos are equal. 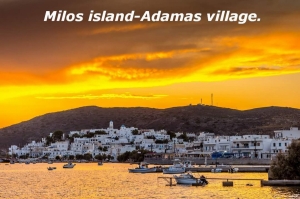 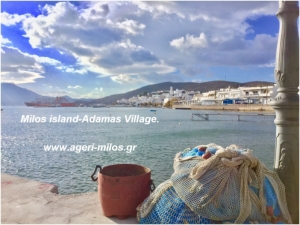 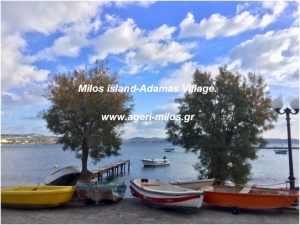 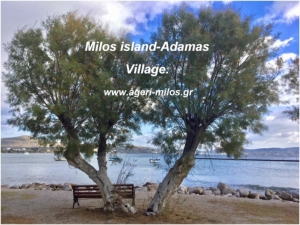 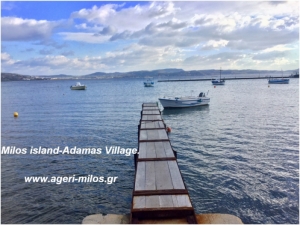 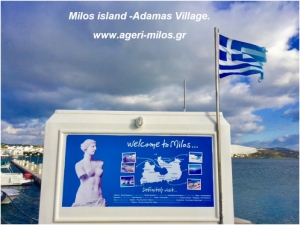 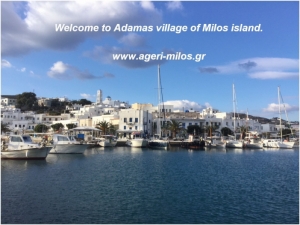 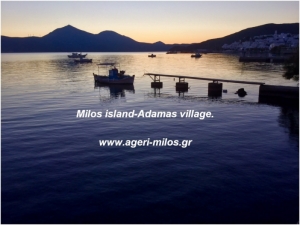 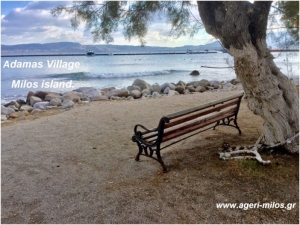 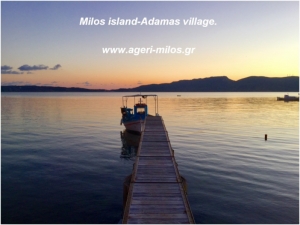 All rights reserved www.ageri-milos.gr 2018 | Created by ACCOMMODATIONS IN MILOS